Recently, results for International Writing, Photo and Multimedia Contest has announced. Alex TANG from G11A won the Bronze Award, which is also the first time for CBS students won an award in the media field. 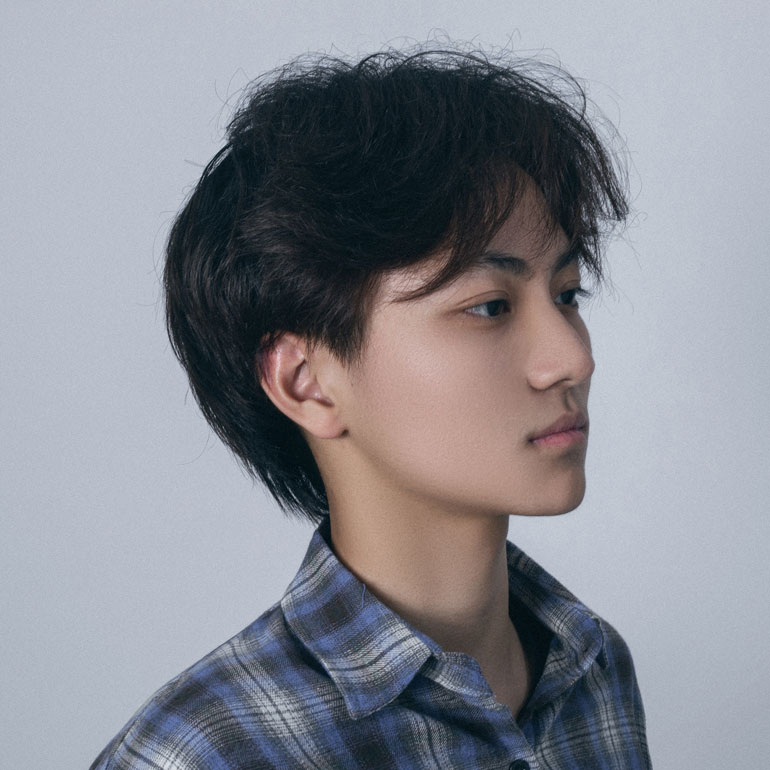 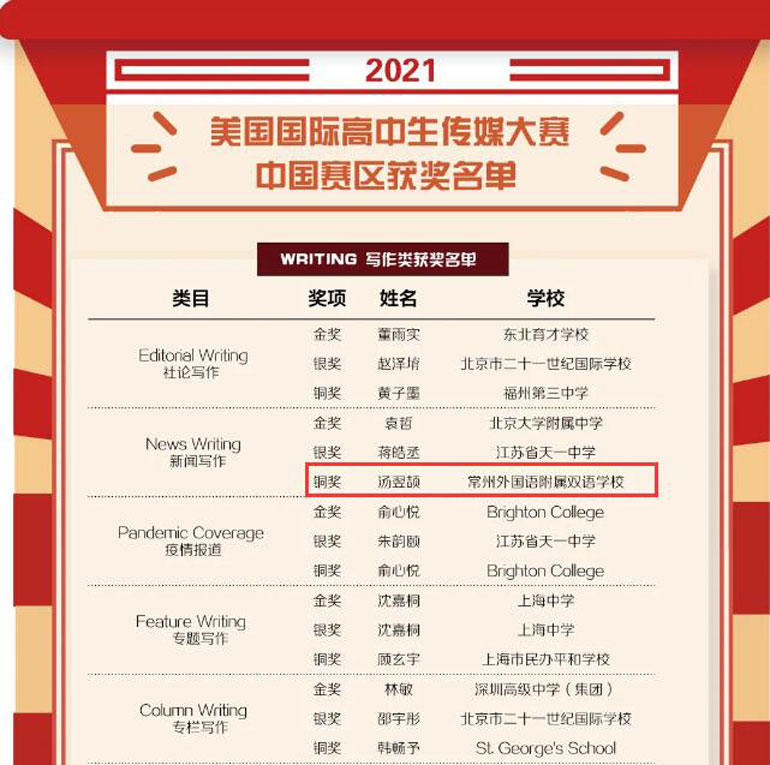 International Writing, Photo and Multimedia Contest known as the "Pulitzer Prize" (the highest honor in American journalism) for high school students in the United States, is organized by the International High School Media Honor Association.

The International High School Media Honor Society was established at the University of Iowa in April 1926, with 14,232 member schools and 497,626 members participating in 44 countries and 50 states in the United States. Most of the school magazines, student editors and reporters of famous high schools in the United States are members. The purpose of the International High School Media Honor Association is to let more students understand the media and news industry, and to cultivate passionate and professional news and media talents for the world. 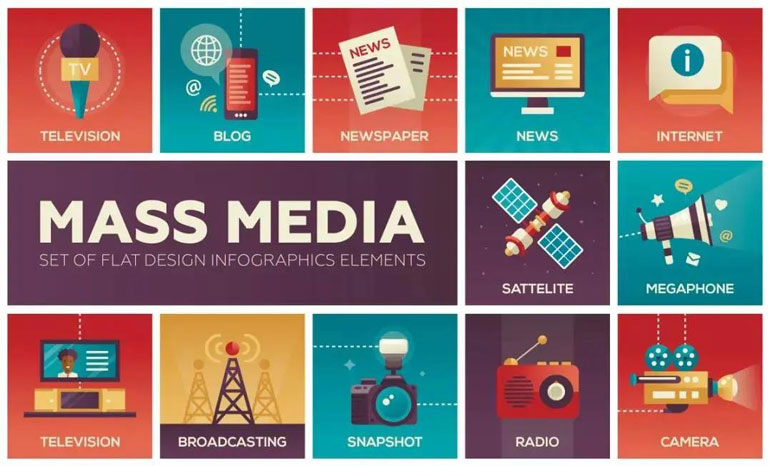 All judges are experts and outstanding media workers in related fields in the United teach news at famous American universities, and high-end sports association practitioStates. Among them, the writing judges include professional journalists who have reported on the Super Bowl of the NFL, Denver Daily professional reporters, lecturers who ners. News photography categories are all professional photographers; design category judges are editors-in-chief of magazines and newspapers, etc.

Alex Tang showed great interest in digital media in the first semester of the second year of high school, through different aspects of research and practice, he has a deep understanding of this profession and confirmed the direction as his future university major. For artistic creation, he can combine theory with knowledge and make innovations. The result of this competition is a small encouragement to him, and I hope he can better understand the power and charm of the media practice in the future. 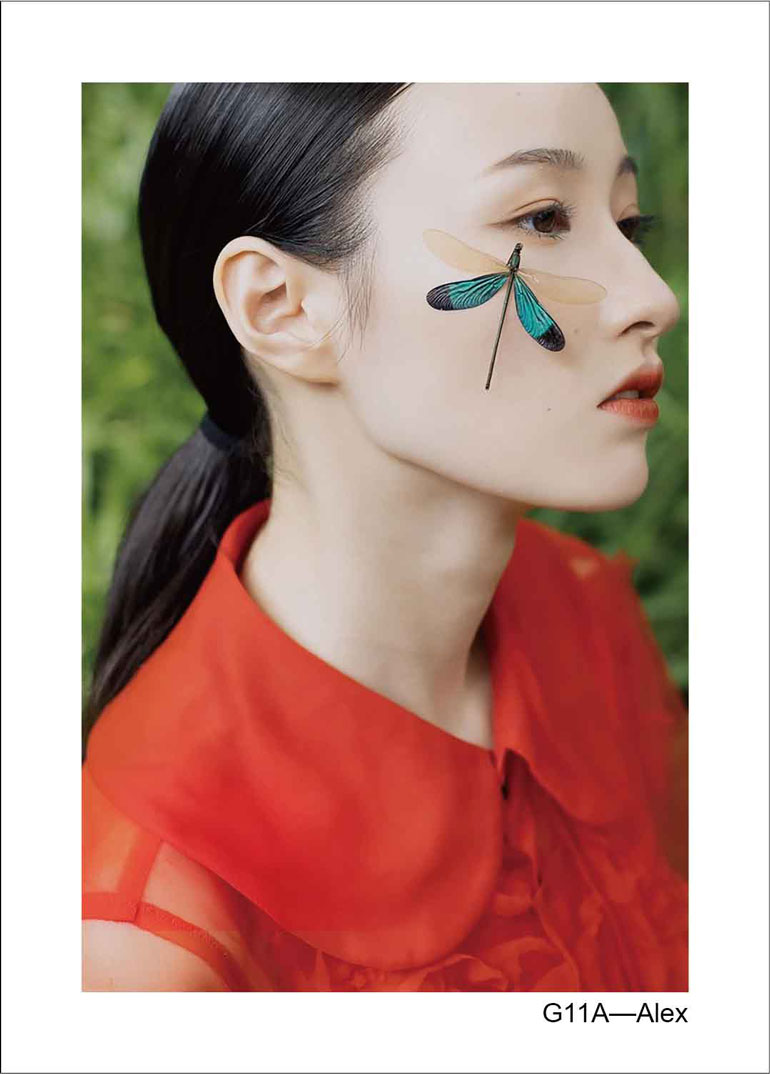